Why Our Customers Love Us! 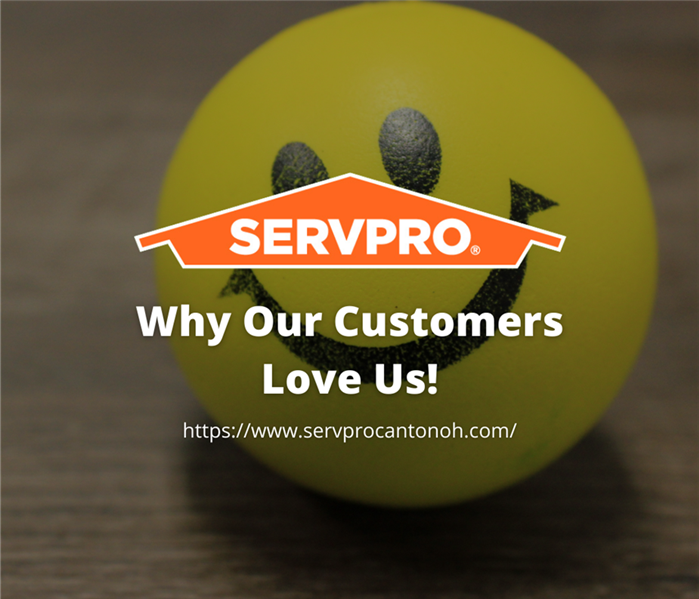 When a pipe on the second floor of his mother’s house burst, Brian knew exactly whom he was going to call – SERVPRO.

“The burst had probably happened at least a day before, and the heater had been running non-stop, flooding the whole of the downstairs,” he said.

But an earlier experience of a similar flood years before meant Brian had no qualms whatsoever when his insurance agent gave him a list of approved contractors.

“SERVPRO was on the list so I just said call them,” said Brian. “The earlier leak was at least 15 years ago and was nowhere near as bad as this one as the water had only been running an hour, but they came immediately, dried the carpets, and did the tests for mildew and mold. They were quick and efficient.”

“I was comfortable with using SERVPRO and just automatically said use them again.”

And Brian was delighted to discover the service was just as good with the new flood. “They did the full water mitigation and clean up,” he said. “Their team had to cut up pretty much two feet on every wall, and even cut out some ceilings from where the water had come through from the floor above.”

“The house was trashed with water and stuff all over the place, but the SERVPRO team was fast. They had all the furniture moved, carpets out and demolition done in a couple of days, and drying equipment brought in.”

Now SERVPRO is helping Brian reconstruct his mother’s home in Cuyahoga Falls and said: “My contact at SERVPRO, Joanne, walked us through everything. I was especially happy as my mom is 80 and she took the time to make sure she understood everything that was happening.”

“I would absolutely recommend SERVPRO to other people,” said Brian.