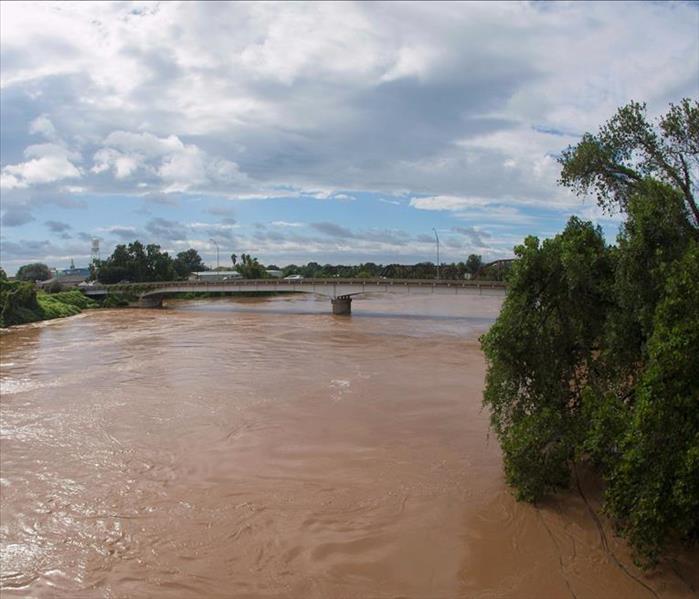 With floods becoming more frequent, the risk of toxic spills has increased too, experts warn.

"A report by The New York Times found that of the more than 21,600 facilities across the country that handle large quantities of toxic materials, over 1,400 are in areas the Federal Emergency Management Agency considers to have a high risk of flooding.

The proximity of these chemical sites to areas prone to flooding is a relic from a time when industrial operations benefited from being close to rivers and oceans – the bodies of water allowed for transportation, trade, or even a ready supply of cooling water.

Experts believe that this outdated business practice could lead to a major environmental and health disaster." Excerpt from: Insurance Business Magazine

Reported by the Cleveland Patch in their Feb. 8, 2018 article, Toxic Waste Being Reduced In Cuyahoga, Across Ohio, while Cleveland is one of the top five states with the most toxic releases, reports from the Environmental Protection Agency (EPA) show less toxic waste is being released. Also reported, Ohio is seeing a new low in toxic waste being disposed.

"There was 102 million pounds of toxic waste disposed of in the Buckeye State in 2016, the lowest total since at least 2003," the author, Chris Mosby, writes.

The EPA said the majority of compounds released in our country falls into the "other" category. The largest identified compound being zinc, the Centers for Disease Control and Prevention's Agency for Toxic Substances and Disease Registry reports very little is known about the long-term effects of exposure to zinc.

As Cleveland and surrounding counties are prone to Lake Erie's floods and lake-effect weather, we must continue the movements Ohio is making to improve our toxic waste disposals.