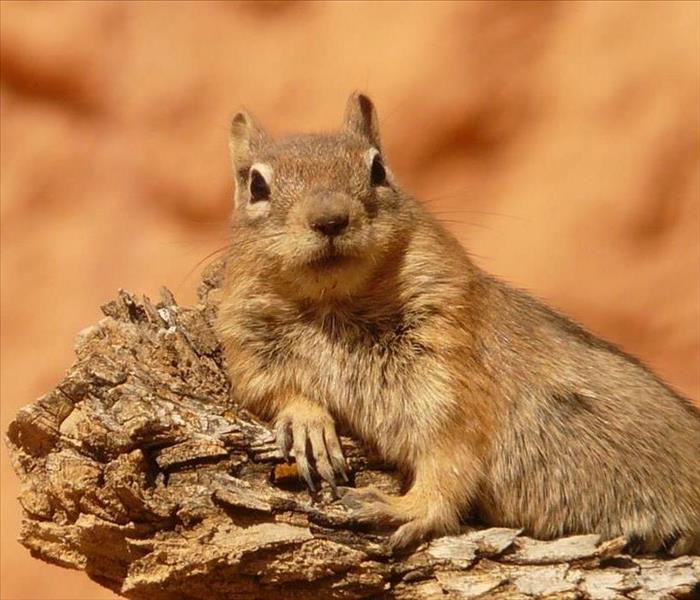 $300k renters insurance settlement proves you shouldn’t blowtorch a squirrel, a piece written by Marc Christopherson and published on LiveInsuranceNews.com, tells its readers the crime, the consequences and the solution of blow torching a squirrel on rental premises and setting afire multiple units of the apartment complex. What I want our readers to pay attention to is the insurance company's role in this situation and understand the impact of having renters insurance.

To keep it simple, they believed the blow torch would remove the fur from the squirrel so they could eat it as their main course meal. They did not intend to light on fire their apartment unit as well as those around theirs, but that is precisely what happened, causing $2 million in damage.

Naturally, the complex owners sued the couple for the damage costs and the case moved its way around the appeals court, never reaching an agreement until about 4 years later.

For more information on this story, follow this link.

Do you have fire damage to your home or business ? No matter the cause, squirrel or oven grease, we will help. Call us today at 330-677-4483, or request help online.