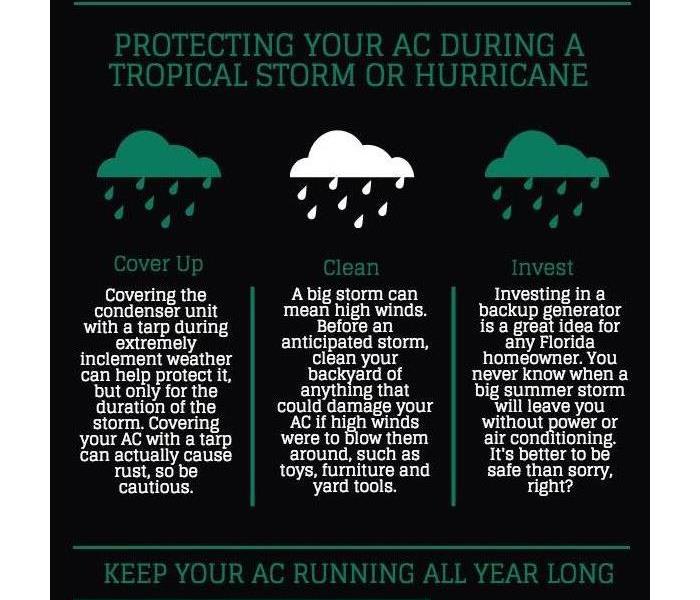 In the summer months, when severe weather is most prevalent, property carriers see an increase in claims for lightning damage to HVAC equipment, and most often to the compressor.

HVAC compressor damage due to lightning is commonly misdiagnosed. More often than not, an HVAC claim that is originally reported as damaged by lightning is ultimately found to have suffered damage due to some other cause of loss.

No matter the time of year, one of the most common culprits of compressor failure is mechanical damage due to age-related wear and tear. Nearly 43% of all compressors (regardless of how the damage is initially reported) fail due to this cause of loss.

Considered the “heart” of the HVAC system, the compressor is not only critical to proper system function, but can often be impossible to repair and expensive to replace. Moreover, without understanding the root cause of compressor failure, the simple act of replacing this component may not ultimately resolve the overarching issue. When handling HVAC claims, it is critical to understand what caused the compressor to fail before agreeing on a scope of repair for settlement.